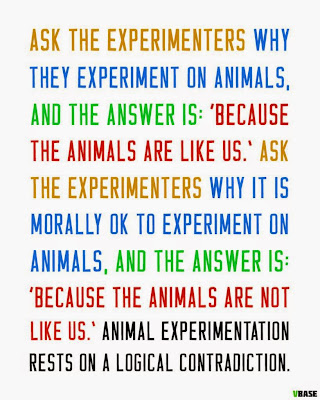 "Of all the black crimes man commits against God and creation, vivisection is the blackest."  ~ Mahatma Gandhi

How hard can it be to understand this?

“Consequently the vivisector is not only crueler than the prizefighter, but, through the pressure of public opinion, a much more resolute and uncompromising liar…It is the vivisector’s interest to refine upon the cruelties of the laboratory, whilst persuading the public that his victims pass into a delicious euthanasia and leave behind them a row of bottles containing infallible cures for all the disease. Just so, too, does the trainer of performing animals assure us that his dogs and cats and elephants and lions are taught their senseless feats by pure kindness.”   ~ George Bernard Shaw

Why is it still going on?  Stop it already...

"During my medical education at University I found vivisection horrible, barbarous, and above all unnecessary."  ~ Carl G. Jung 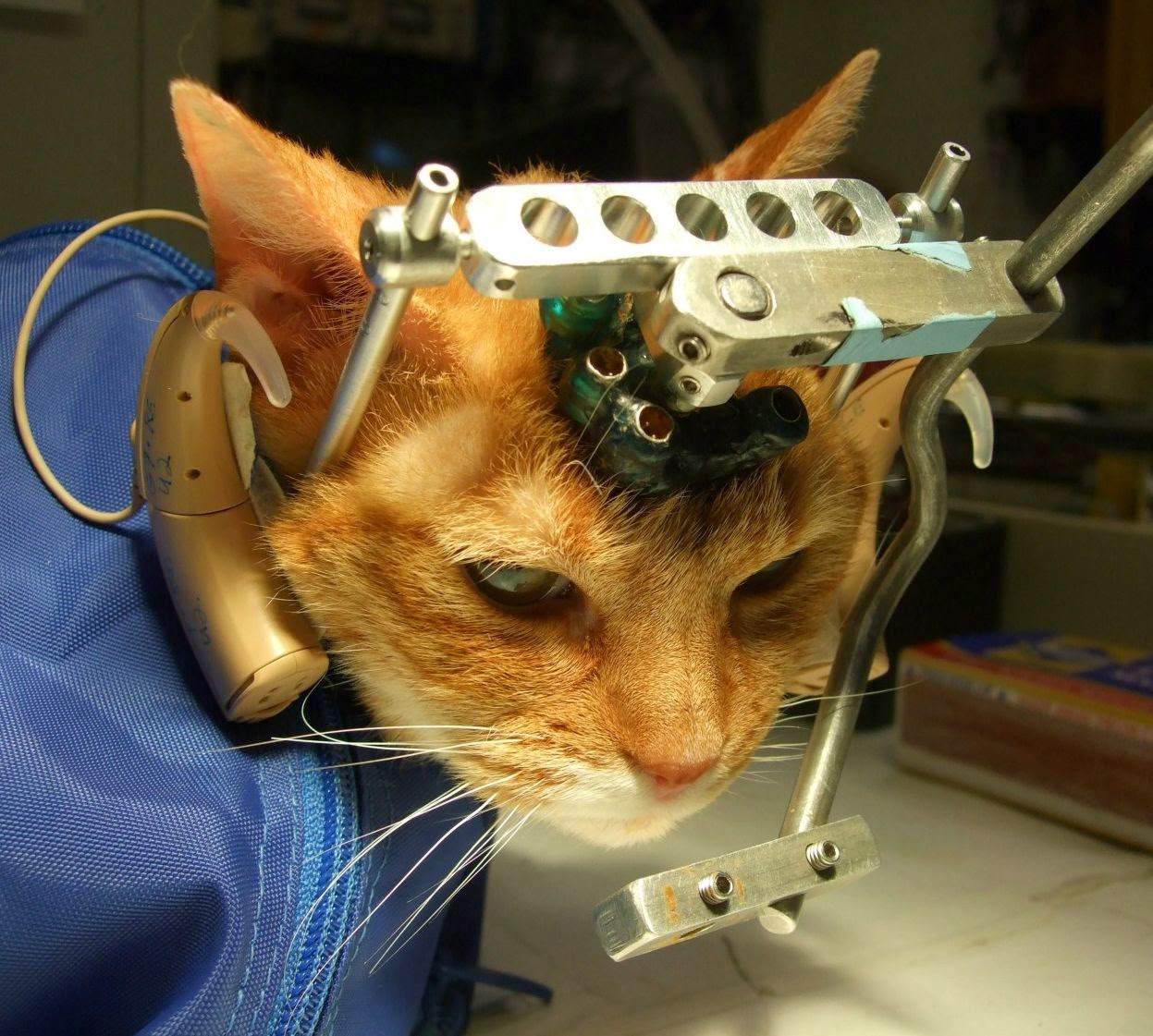 The Government’s advisers collude with this nonsense." - Vernon Coleman

"I believe I am not interested to know whether Vivisection produces results that are profitable to the human race or doesn't. To know that the results are profitable to the race would not remove my hostility to it. The pains which it inflicts upon unconsenting animals is the basis of my enmity towards it, and it is to me sufficient justification of the enmity without looking further." ~ Mark Twain (1899)

Here are some of the organisations working to stop animal experiments:

Empty All Cages
The truth is both a terrible and great thing - the wise submit when confronted by it. The animal holocaust is real.

They All Had Eyes: Confessions of a vivisectionist
The book title says it all, written by Michael Slusher.


Vernon Coleman
Proving that animal experiments don't save lives
Dr Coleman is a registered and licensed general practitioner principal and a former Professor of Holistic Medical Sciences at the International Open University in Sri Lanka. He has an honorary DSc. He has given evidence to the House of Commons and the House of Lords.
A list of charities involved in animal abuse shown in red on this page:
https://www.animalaid.org.uk/the-issues/our-campaigns/animal-experiments/health-charities-animal-testing/


BE CIVILIZED - JUST STOP IT 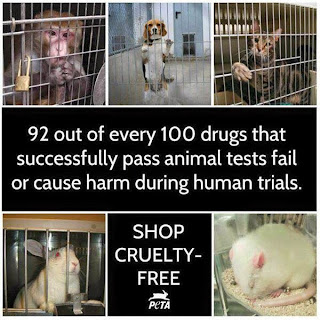