"If dairy farms had glass walls then every vegetarian would go vegan."

Be sure to see this page for info about dairy farmers who stopped being cruel and became vegan.

Cow rescuing its baby on video...

Cows, calves, veal, non-human milk, cream, yoghurt and cheese
The dairy industry, along with the egg industry, is perhaps the most brutal of all the intensive industrial factory "farming" methods. In a similar scenario to the chicken industry the newborn male claves are unwanted - simply because, like male chicks will not lay eggs, male cows - bullocks - will not produce milk. The sooner these males are torn away from their mothers the sooner the mothers milk can both be filling milk churns for human consumption and the sooner the mothers can be artificially inseminated so that they will start the cycle of milk production again. Female calves are also removed from their mothers so that they will not drink the milk which humans have been brainwashed into believing they need. The baby cows are fed on formula milk and are destined to a similar life as their mothers. The babies often simply do not even have one drop of their own mothers milk. Bullocks are usually slaughtered very young and either used for veal or "discarded" - a farming term for killed.

So anyway, back to the beginning... a bull has his semen collected then a cow is raped by a human in a what may have been historically called a rape rack but is now more usually referred to as a breeding box.  The baby cow is born and, if a boy, taken away within a couple of days to be either slaughtered or put into a veal crate. If the newborn is a girl then she is a candidate for the dairy industry and, like her mother, will be kept continuously producing milk by being continually raped and will continue in this life of servitute producing breast milk (cheese) for humans... she'll die young because of the strain, at about five years instead of 15-20 if left to her own devices.

This film shows what the dairy industry is like but switches human mums for cows.

In this clip from the Cowspiracy movie, a doctor explains what the purpose of cows' milk is!

A few articles about milk... and the sheer insanity of the dairy industry.
Dairy is simply a product of cruelty and suffering.
Viva have a website exposing the myth that cows milk is in anyway nutritious or kind

There are so many vegan alternatives to Dairy


A few pictures about dairy: 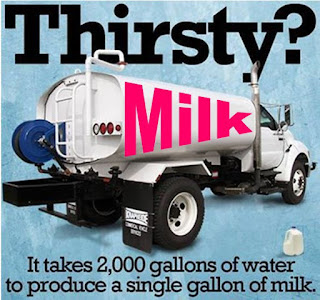 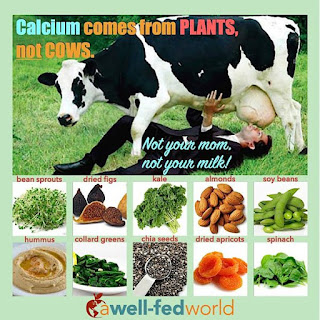 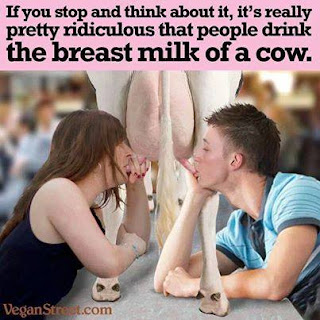 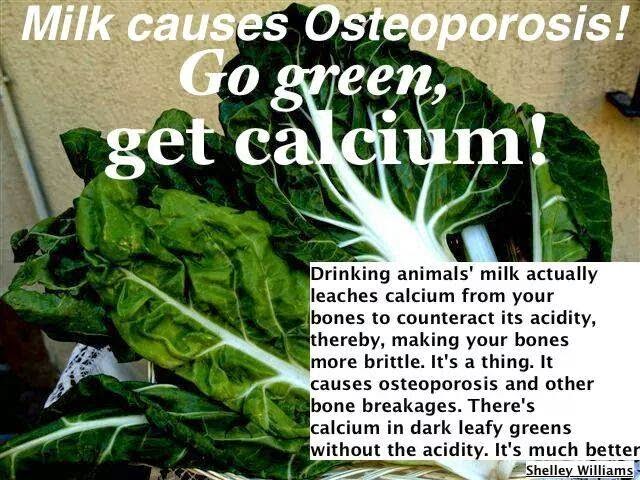 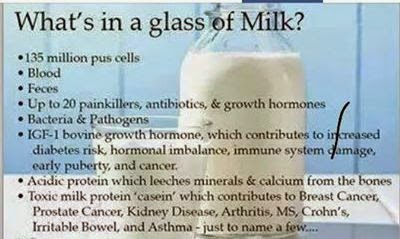 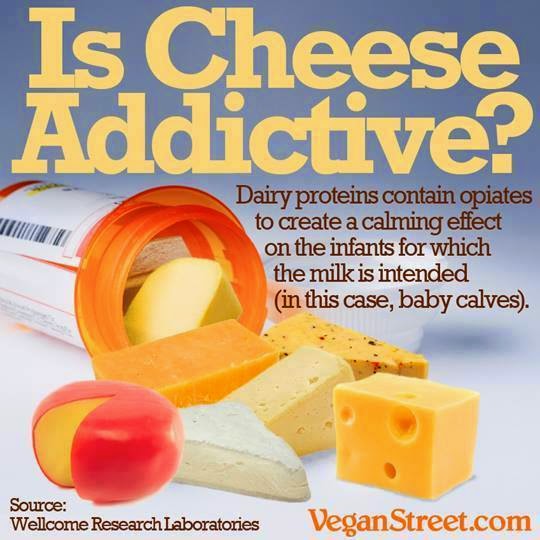 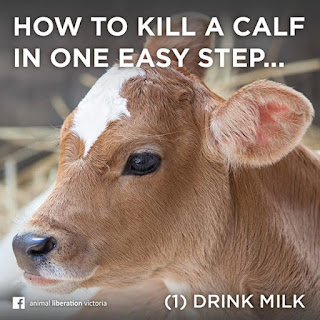 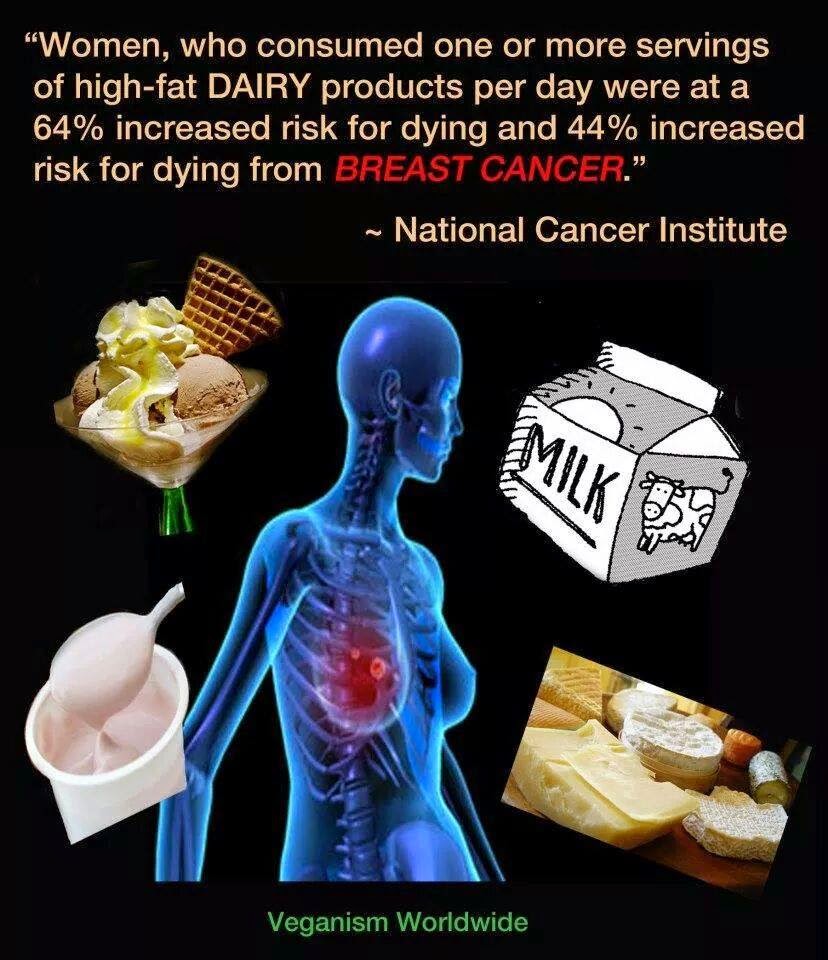 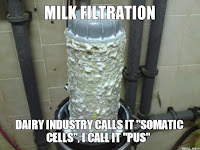 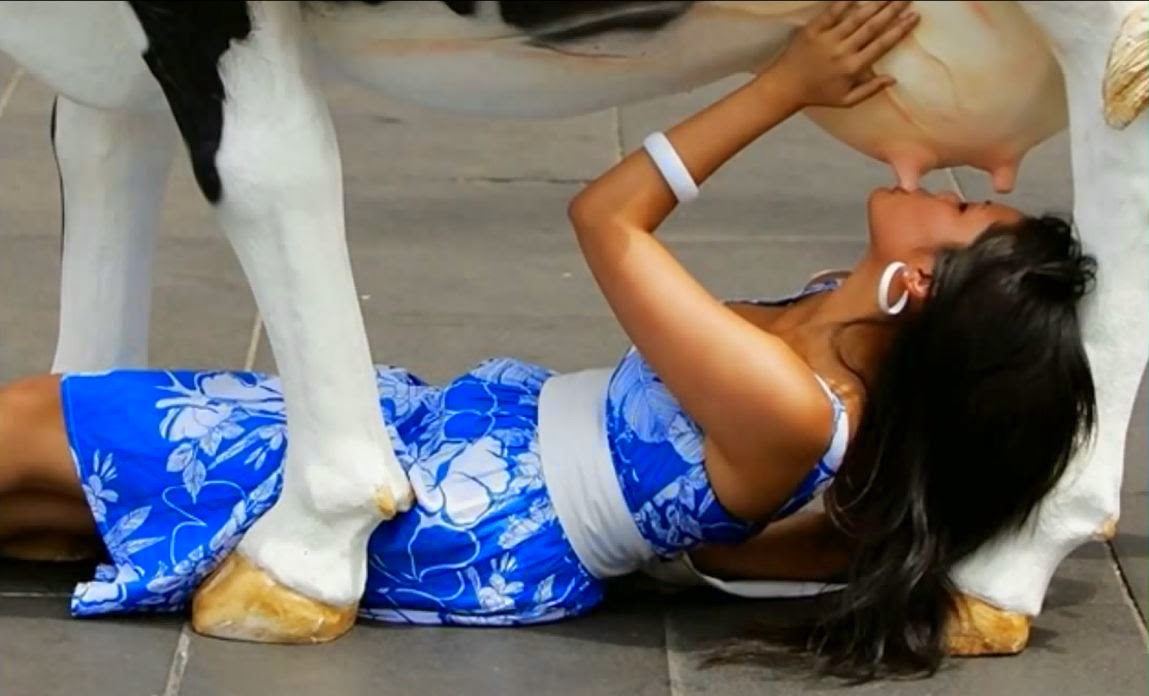 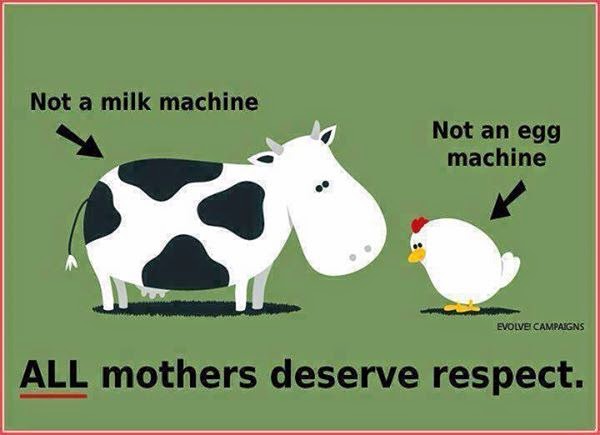 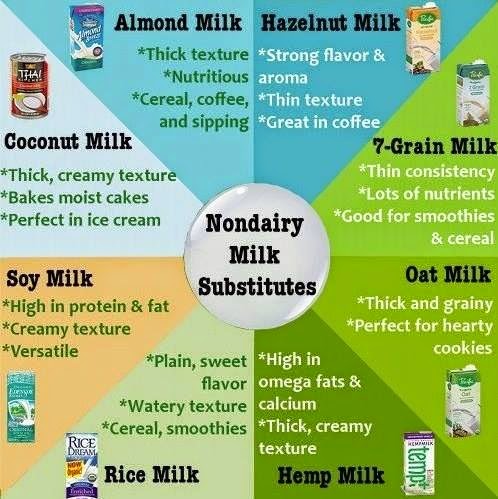 Of course, the powerful dairy industry still tries to convince people that these healthy alternatives are not!  Here are two articles dispelling the myth that soya is somehow bad for humans; Viva's "The Safety of Soya" and Free From Harm's "A Vegan Doctor Addresses Soy Myths and Misinformation". 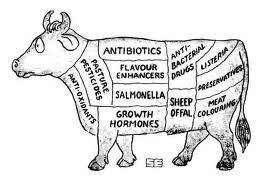 Have you ever wondered what happens to the thousands of boy cows - bullocks - that are removed each week from their mothers shortly after birth?

These are the ones that are unwanted by the dairy industry as they will never be able to provide milk for humans to drink, or eat in the form of cheese and/or yoghurt.

They cannot stay with their mothers because they will drink their mother's milk and that is taken away so that humans can drink it.

Some baby boy cows are simply slaughtered straight away so that they do not need to be fed.

Others may end up living a very short life in a crate/hutch and can end up being turned into veal so that people can eat them.  Below are three pictures of the hutches. Sad isn't it? 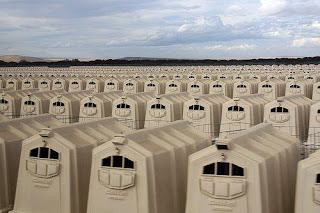 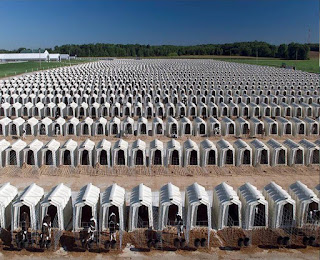 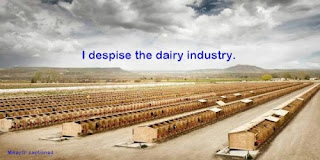