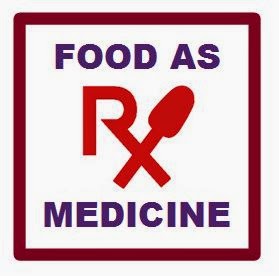 “To eat when you are sick is to feed your sickness.” – Hippocrates

“The food you eat can be either the safest and most powerful form of medicine or the slowest form of poison.”  -  Ann Wigmore  AnnWigmore.org

“Everyone has a physician inside him or her; we just have to help it in its work. The natural healing force within each one of us is the greatest force in getting well.” – Hippocrates

Hippocrates is generally considered to be the father of medicine. See Wikipedia page
Today doctors are supposed to adhere to an ethical standard known as the Hippocratic Oath. Sadly, many medical institutions are more aligned with the pharmaceutical industry than ethics. In America, for instance, doctors are paid by drug companies when they write a prescription. Even in the UK doctors have rules they have to adhere to which benefit the pharmaceutical industry.

It is now beyond any reasonable doubt that eating meat of any kind but especially red meat (which can cause digestive atrophy), eating animal cheese and drinking non-human milk are the causes of many illnesses and ailments. These include arthritis, osteoporosis, heart conditions, cancer and obesity.  Common sense should tell you that spraying toxic chemicals on food crops of grain and vegetables are going to cause problems; both to one's health and the environment. However, you don't have to look too far to find many articles about the problems caused by pesticide/fungicide use. You can even find these in tabloid newspapers now!

Rather than dwell on these conditions listen to the following talks about plant-based eating, view the websites and articles.

Here is a lot of information about healthy eating and how the food you eat really is a powerful form of medicine.

10 health facts everyone should know.

1. Vegans have a 78% lower risk of diabetes and a 75% lower risk of hypertension.
https://www.ncbi.nlm.nih.gov/pmc/articles/PMC4073139/
2. Studies show that vegans have a 50% reduced risk of hypothyroidism.
https://www.ncbi.nlm.nih.gov/pubmed/25263477
3. A whole-food, vegan diet has been proven to reverse heart disease.
http://www.mdedge.com/sites/default/files/Document/September-2017/JFP_06307_Article1.pdf
4. A study out of Loma Linda University reported that vegans have lower rates of cancer than both meat-eaters and vegetarians. Vegan women, for example, had 34% lower rates of female-specific cancers such as breast, cervical, and ovarian cancer.
https://www.ncbi.nlm.nih.gov/pubmed/23169929
5. Vegan diets can reverse diabetes much better than diets created by the American Diabetes Association.
http://care.diabetesjournals.org/content/29/8/1777
6. Vegan diets can reduce inflammation much more than diets created by the American Heart Association.
https://www.ahajournals.org/doi/10.1161/JAHA.118.011367
7. Vegans are the only dietary group with a normal BMI range, according to a peer-reviewed study published by the American Diabetes Association.
https://www.ncbi.nlm.nih.gov/pubmed/19351712
8. According to a peer-reviewed study published in the British Medical Journal, red meat consumption increased the rate of dying from cancer, heart disease, respiratory disease, stroke, diabetes, infections, kidney disease and liver disease.
https://www.bmj.com/content/357/bmj.j1957
9. Vegan diets could prevent 8.1 million deaths per year.
http://www.ox.ac.uk/news/2016-03-22-veggie-based-diets-could-save-8-million-lives-2050-and-cut-global-warming
10. The largest group of nutritional professionals in the world concluded that vegan diets are appropriate for all stages of the life cycle, including pregnancy, lactation, infancy, childhood, adolescence, older adulthood, and for athletes.
https://www.ncbi.nlm.nih.gov/pubmed/27886704
(10 health facts from Vincent Laresca's research)

Websites Dealing with Health and Veganism

Food Matters
"With access to better information people invariably make better choices for their health..."
Food matters is concerned with health. The couple who started it did so to "save my father's life and is the reason Food Matters TV was born. FMTV is the world’s first on-demand streaming site of health and wellness videos. "We believe that food is better medicine than drugs, that healthy can taste amazing and that the best nutritionist in the world is you!" Their message is not one of veganism so don't expect the "spiritual enlightenment" that comes with knowing you are not part of the slaughter.

Forks Over Knives
What has happened to us? Despite the most advanced medical technology in the world, we are sicker than ever by nearly every measure.
“I watched that film Forks Over Knives. I went into the kitchen, I took everything out of the kitchen that was not a plant – and for 5½ months I’ve eaten only plants.”  -  James Cameron (Film Director)

Fat, Sick and Nearly Dead
100 pounds overweight, loaded up on steroids and suffering from a debilitating autoimmune disease, Joe Cross is at the end of his rope and the end of his hope. In the mirror, he saw a 310lb man whose gut was bigger than a beach ball and a path laid out before him that wouldn’t end well-- with one foot already in the grave, the other wasn’t far behind. The film chronicles Joe’s personal mission to regain his health.

Nutrition Facts
The website of Michael Greger M.D. who also has a youtube channel and a personal website.
Physician, author, and speaker who scours the world's nutrition research to bring you free daily videos and articles. All proceeds from his books, DVDs, and speaking goes to charity. Dr. Greger scours the world of nutrition-related research, as published in scientific journals, and brings that information to you in short, easy to understand segments in his youtube channel. He also provides links to the original journal articles whenever possible so that you can source the information directly, if you so desire.

FLAX
Gandhi said that wherever flax becomes a regular food item among the people, there will be better health. Article about flax   Dr Michael Greger talking about flax

APPLE CIDER VINEGAR
ACV has, for 2000 years, a reputation for being very benificial to health.
See Wikipedia article  and article about medicinal uses 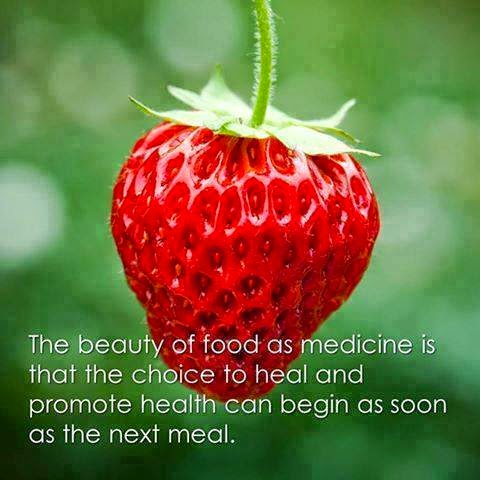