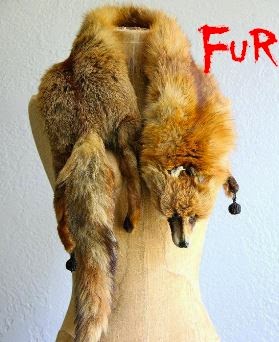 "I feel very sorry for women who continue to purchase real fur coats. They are lacking in a woman's most important requisites, heart and sensitivity." ~ Jayne Meadows 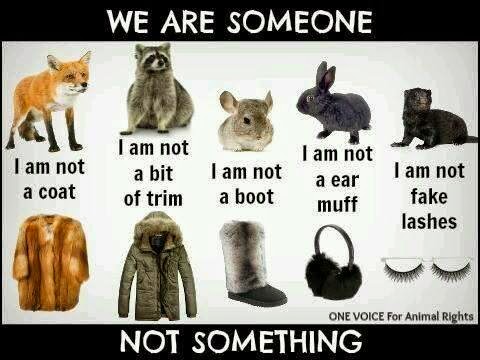 There are less obvious things that are not vegan:

How to Guide for an eco-friendly Vegan Bathroom