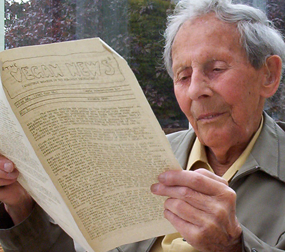 Veganism is itself a principle – that man has no right to exploit the creatures for his own ends.

From this principle, certain practices logically flow.  It is an interesting discipline; one is either finding or simply coming across, ways be more vegan!

A vegan diet is derived entirely from “fruits, nuts, vegetables, salads, grains and other wholesome non-animal products,” and excludes “flesh, fish, fowl, eggs, honey and animal milk and its derivatives.”

Here is veganism as defined by Donald Watson (1910-2005), the man who coined the word vegan in 1944 and founded www.vegansociety.com      http://en.wikipedia.org/wiki/Donald_Watson
"The word "veganism" denotes a philosophy and way of living which seeks to exclude - as far as is possible and practical* - all forms of exploitation of, and cruelty to, animals for food, clothing or any other purpose; and by extension, promotes the development and use of animal-free alternatives for the benefit of humans, animals and the environment. In dietary terms it denotes the practice of dispensing with all products derived wholly or partly from animals."

Donald Watson wrote extensively in the early issues. In the 40's people thought he would either die or become very ill/unhealthy if he stopped eating animals.  He was vocal in saying that vegans had to show people that they could live healthily as vegans. He ate as healthily as he knew how.

He saw veganism as "A Spiritual Philosophy".

The Vegetarian Society itself was not interested in having a non-dairy group and you can read about that here. They suggested that vegans form their own group.  The Vegan Society has themselves been unclear about their own history as can be read about here.

A few years back Marcia Katz held an online poll of vegans, mostly vegan activists. This was to define veganism. This was the winning definition: Veganism: Recognizing the right of all sentient animals to be treated with respect and justice. Vegans do not consume/wear/use animals or take part in activities of their exploitation.

A very nice article about Donald Watson on the gentle world website.

A Happy Cow article about Donald Watson from their blog

* One person, who lives in a very cold climate, recently asked, having just become vegan, if they should still be wearing their old fur coat which they couldn't afford to replace... of course I'd say, it is impractical to die of pneumonia - wear your old coat but, in the meantime, look at how to replace or exchange it. Maybe it could be sold on ebay for more than a modern vegan replacement. Maybe a thrift shop would be happy to take your more valuable fur coat in exchange for an equally warm cheaper vegan alternative.  Recently I read of one vegan, who could afford to buy new vegan clothing, burning their old animal clothing in a pro-vegan ceremonial statement - and she said it made her feel well to burn away that past way of being!

Vegans put on medication that preserves their lives, have been worried that their medication may have been tested on animals and that they shouldn't take it.This is another example where it is impractical for people to follow veganism to the Nth degree thereby killing themselves. 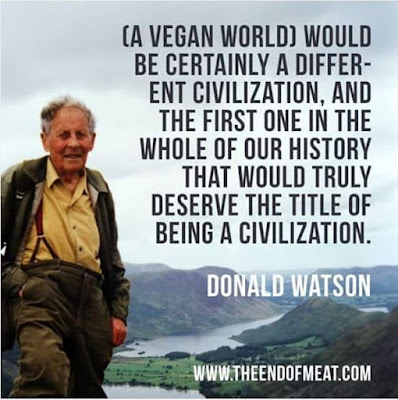